Sama’ Abdulhadi – Boiler Room Palestine is very much Techno and for that reason I was half expecting to find it monotonous, relentlessly predictable and devoid of nuance. Boy I couldn’t have been more wrong. Techno is not my genre of choice, generally speaking, but when its delivered like this – give me techno music all day long.

Hailing from the politically charged Palestine Sama’ Abdulhadi’s music is every bit as edgy as you’d expect to be. It maybe techno but you get a sense when listening there is more to her mixing than just – ‘ooooo thats a nice record, mixes well with that one’. This set is fully charged and bristling with intent.

Get Sama’ Abdulhadi in your music library. Essential listening. 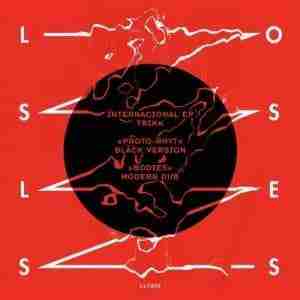