Est. 2011 – BBB Records is a grass roots record label that aspires to find electronic artists who are innovative and have their own unique sound. All genres welcome. Hit [link] to find out more.

In 2007 the BBB Parties is where it all began. In the years since we’ve hosted Caribou, Ben UFO, Fake Blood, Major Lazer, Daniel Avery, Joy Orbison, Bicep, Disclosure, Annie Mac and Chromeo, among many others.

Long before BBB was even a glint in the eye, its four creators were all, and still are, DJs. BBB DJs have supported everything from Joy Orbison to Major Lazer across the UK to Europe. To book hit [Email]

Blah Blah Blah (BBB) was a party that was founded in the summer of 2007 by four local Brighton (UK) DJs who decided to combine forces and inject some fresh party into their local scene, with Jonny Cravenwood joining the quartet in 2012. Since then co-founder Jon E Cassell has gone on to launch a well respected online music magazine, the WeAreBBB Mixcloud mix series and most recently Blah Blah Blah Records, whilst hosting and supporting a staggering array of electronic talent across the UK & Europe, ranging from Maya Jane Coles to Ben UFO. Since 2013 the parties stopped as BBB switched their focus to building what will hopefully become a critically acclaimed new music magazine, and like the magazine BBB Records continues to support underground talent and emerging artists.

The success of BBB has been built upon their enthusiasm and passion for quality electronic music and their determination and ability to deliver truly memorable nights regardless of whether the music is considered scenester-ish, hyped, underground, cool, or not cool.

From 2007-2013 BBB had the privilege of holding residency at two of Brighton’s key clubbing institutions ‘Audio & Digital’, which no longer exist, as well as securing shows for London’s Regulate, Ibiza Rocks and EXIT Festival, on top of which their record label ‘Blah Blah Blah Records’ is continuing to gather a considerable reputation for breaking new electronic talent. 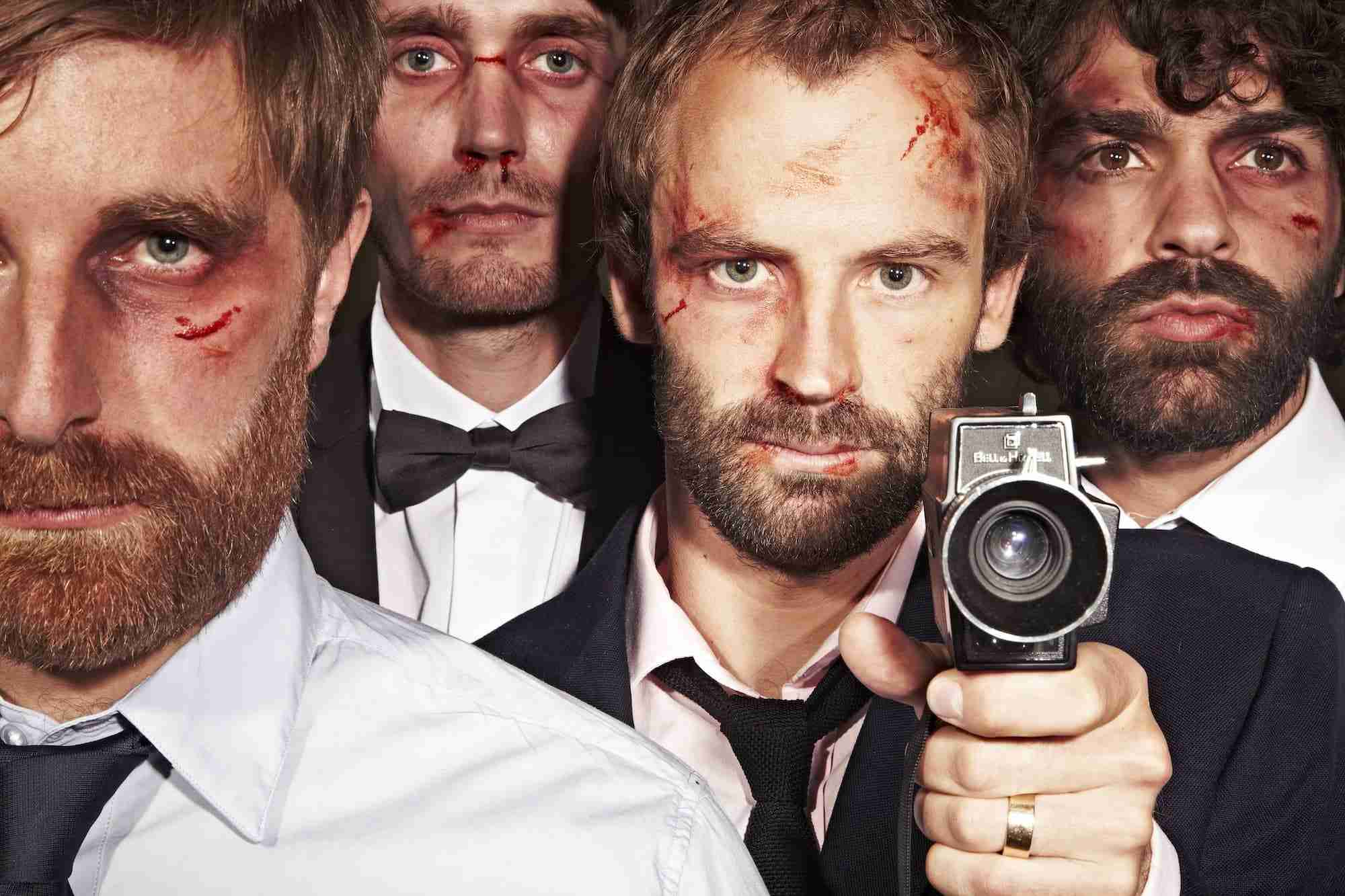