Is the Music Industry doing enough to protect its ARTISTS?

On Thursday the 21st April it was announced that the music legend ‘Prince’ had passed away at his Paisley Park residence aged 57. The reasons behind his death are presently unknown, but like Bowie earlier this year and Michael Jackson before him in 2009 we have seen three of the worlds greatest and arguably most influential musicians pass away in recent times. In fact when you look at the history of the music industry it is quite alarming how many of its most lauded personalities have prematurely departed. Prince, David Bowie and Michael Jackson now join the ranks of Jimi Hendrix, John Lennon, Elvis Presley, Jim Morrison, Kurt Cobain, Keith Moon, Jon Bonham, Marvin Gaye, Freddy Mercury, Adam Yauch (Beastie Boys), Jam Master Jay, Tupac, Amy Winehouse among many others. It makes for depressing reading and is a sharp reminder of the fragility and preciousness of life, especially when you consider many of these deaths are often self inflicted through addiction and mental illness. What is even more concerning is that this sequence of deaths has been an ever present trend in Rock & Roll since the mid 60’s and shows no sign of abating 50 years on. 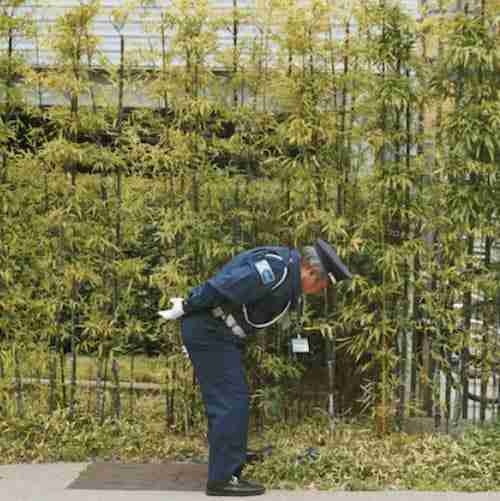 With Professor Green bravely opening up to the world about his battle with depression in his BBC documentary ‘Suicide and Me‘ alongside what appears to be a growing realisation that mental health is a serious issue across the general population, it feels as though we maybe reaching a watershed moment of understanding and need for action. For many years mental illness has been seen as a weakness of character, something not to be spoken about, but with growing numbers of prominent figures leaving their pride at the door, and seeking help, it would appear the taboo of not speaking up is finally being eroded. However for many musicians and artists this is not possible as they find themselves locked into a world of crippling expectation and a suffocating need for success, nothing but the best will do. Failure and you’re gone, relevance lost contract revoked. Its a cut throat industry that demonstrates a startling poor level of accountability and duty of care toward the very core of its business model, artists and their music.

Artists may not be direct employees but it is their music on which the music industry could not exist without, perhaps if managers, agents, promoters, producers and labels had a greater contractual obligation to provide a duty of care to their roster of artists we may be able to curtail the loss of such unique and irreplaceable talent. However this duty of care needs to go beyond just the global megastars and also permeate into the lower ranks, particularly focusing on those individuals and bands who’s careers are coming to an end. For many the dream is never fully realised or their rapid rise to fame is surpassed only by an even swifter dash toward obscurity. This is not to say that all those within the industry are simply out to make a quick buck whatever the cost, but when you recognise as Professor Green does in ‘Suicide & Me’ that often those struggling will tend to suffer in silence, then it becomes the responsibility of those closest to the artist, their inner circle, to step in and provide support, not stand idly by and hope the problem goes away, or simply toss them on the scrap heap as their light dwindles. This is not to say that all music related deaths are because of mental illness, but there is no question that fame and fortune brings its own unique stresses and strains that many artists are ill prepared for or unable to navigate. Its time for the music industry to change and in our opinion demonstrate a greater duty of care toward those who create its core commodity, music.

Interestingly as we read the news about Prince’s passing we had also stumbled across the latest life documenting Gold Panda video ‘Pink & Green’. A simply shot film that like its predecessor ‘Time Eater’ primarily focus’s on everyday life and how we choose to spend our time. Unlike ‘Time Eater’s’ more melancholy and bleak view on human existence ‘Pink & Green’ has a much more celebratory tone as you’re invited to share the joys of youth, community and friendship with Gold Panda himself as he travels across Japan. As the music begins to fade you’re left reflecting on how it is you spend your own precious time, and perhaps like us you felt a tinge of sadness of treasured memories past and gone. The film closes with the sound of a local school fading into the foreground and as the jubilant young voices take centre stage you’re reminded of the unchecked vitality and optimism of youth, a vitality we often loose in the face of an increasingly hectic life. A frenzied existence that left unchecked can result in skewed priorities, burn out and in some cases an overly short life expectancy. Dont be foolish enough to believe that living fast and dying young is a legacy worth attaining, that is not to say you shouldn’t enjoy your youth or party with friends, but passing before your time can only result in sadness and opportunity missed. Seek help if you need it, protect those close to you and above all, as the video below suggests, enjoy the things of life that actually have value.