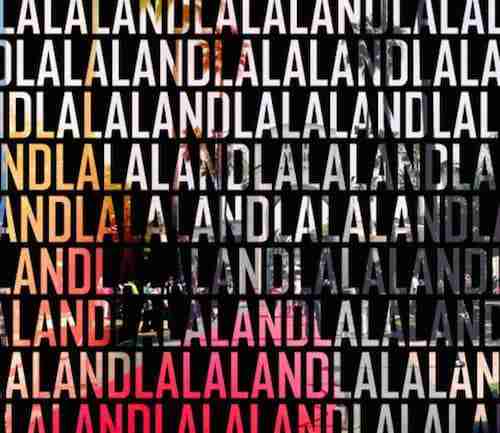 Every Friday we endeavour to find something new thats going to get you hyped for the weekend, naturally this is not always possible as we’re ultimately at the mercy of the internet/release Gods. However we’re confident that todays announcements should get you sufficiently pumped for the weekend ahead. 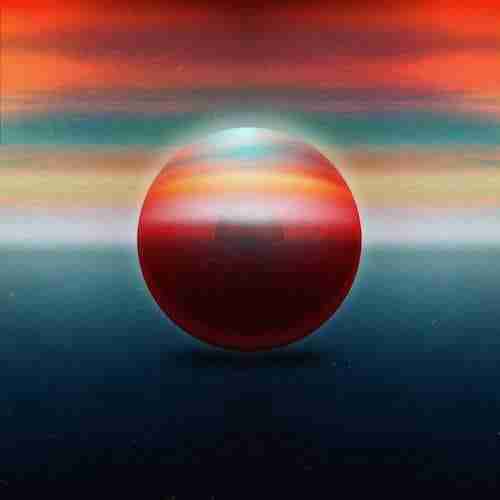 First up is Midland, an artist who since his 3rd record in 2011 ‘Through Motion‘ has been a firm favourite at Blah Blah Blah ever since. Announcing his 3rd release on his Graded imprint, Midland has once again delivered an EP brimming with dance floor applicability and authority. Lead track Blush is the instant crowd pleaser with its arpeggiated lead hook and Vangelis type pads locking you in tighter than a vulcan death grip. Output takes a more understated angle of attack with a techno framework under pinning weighty beats with classically syncopated percussion and what can only be described as the 1980’s sonic definition of the future surreptitiously weaving its Blade Runner like sci-fi textures through out. EP closer Hold Up keeps things moving and unlike many 3 track EP’s is not just forgettable filler. Trademark intricately programmed percussion give the track a clear presence and energy whilst an unavoidable bassline dominates the foreground. All in all another worthy addition to a discography that continues to build a lasting legacy for the Leeds born musician.

Second is another act that have also been a stalwart of the BBB record collection, LCD Soundsystem. Most notably we have particularly fond memories of mixing North American Scum into Whitey’s Wrap It Up back in 07, both on 45’s and remember repeatedly receiving requests to play Get Innocuous, Daft Punk Is Playing In My House and the unstoppably affecting All My Friends, not to mention Disco Infiltrator. Like all bands of note LCD Soundsystem announced their retirement from writing music, only to reverse there decision a few years later. In some instances such reversal’s of intent can seem like a shallow grab for glories past, but when it concerns an act with such considerable goodwill its a decision welcomed with open rather than closed arms.

La La Land will be their first album since 2010’s ‘This Is Happening’, unfortunately though we dont have any clips to share with you, as LCD have elected to exclusively stream the record via Soundcloud’s recently announced subscription service ‘Soundcloud Go’. Shame, but as long as they dont change the album title three times and troll a fellow artist for cheap marketing thrills in the build up to its April 15th release we won’t hold it against them. Having said all this, giving that the album is titled ‘La La Land’ we wonder if this might be one elaborate April 1st ruse, hope not! Original Source: Pretty Much Amazing