Kieran Hebdan aka Four Tet has just released his latest LP ‘Beautiful Rewind’, which can be streamed in its entirety (here), and for those of us who have tracked Four Tet’s output for sometime, will be aware that this another in a progressively long line of collaborations with the Banksy of the electronic world, Burial. For us the unveiling of this track raises a couple of interesting observations. Firstly in the build up to the new LP Four Tet made quite a forceful statement in regards to his marketing strategy “no pre order, no youtube trailers, no itunes stream, no spotify, no amazon deal, no charts, no bit coin deal, no last minute rick rubin.” Which although commendable in a market that has a tendency to hore itself to the social media generation, you have to point out that for someone as recognised as Four Tet this doesnt leave that big a gap in his overall marketing strategy, especially when you consider all the main publications were going to run with the above statement and subsequently preview anything he posted on his Soundcloud. Furthermore he just rolled out an unreleased Burial collaboration the week of ‘Beautiful Rewinds’ release via his Rinse FM show, which is huge publicity in itself and then states “I hope someone is recording this for YouTube”, which kind of flys in the face of his original position. However, what ever you may think, you have to admire Four Tet’s more imaginative approach to releasing a record, but dont be fooled there is a strategy, a strategy that always has an ace up its sleeve…….the music. 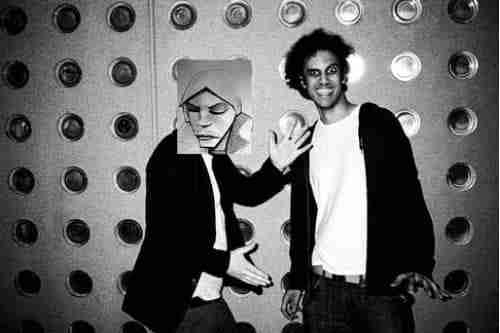 Thanks to FACTmag for the heads up.