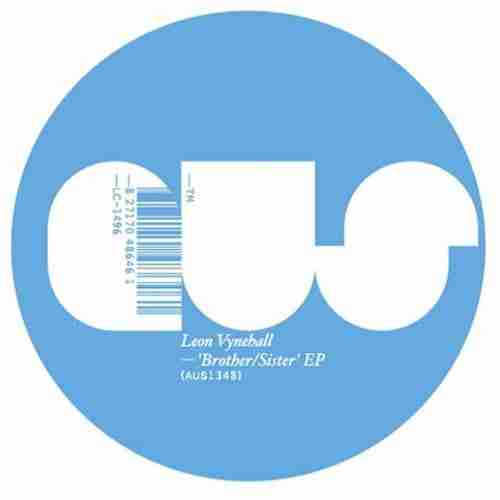 Leon Vynehall a fellow Brighton resident has steadily established his credentials as a considered artist, the type of producer who appears to absorb all manner of musical inspiration from his surroundings, taking reference from whatever crosses his path. However like a number of other young producers before him, you occasionally get that recently familiar whiff of bass enthusiasm and a sense of underground elitism that you cant help but feel has restricted a natural affinity for the dance floor. This is not to say Leon’s early work is not worth your consideration, or that its devoid of dancefloor applicability , however upon listening to his forthcoming two releases you do get a sense of the shoulders relaxing and the music flowing more freely. 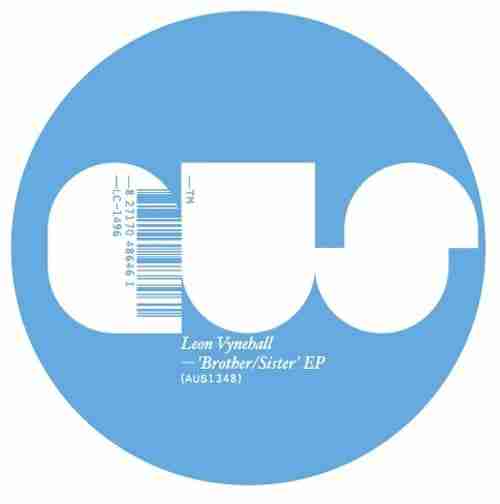 Brother / Sister is due to drop in June on the ever reliable ‘Aus Music’, and is the most upfront and dance floor primed work that Leon has produced to date. A heavy straight up 4×4 kick with obligatory house clap drives a George Fitzgerald type vocal sample that simple states ‘Brother’ while a heavily reverbed other worldly voice loops in the distance, this all before a very short staccato chord punches in and out of the mix, giving it a summery warm glow. This is essentially straight up house, and while it may signal a slight change in direction from his more subversive work he has not sold his soul to the golden calf of crisp overly produced deep house. Sister maintains that dusty almost scratchy under produced feel in a melodic houser that should see its summery amour earning it spins on many a beach side stage this summer.

Following ‘Brother / Sister’ Leon has also completed a collaboration with Chrisitan Piers (formerly A1 Bassline) and again the shoulders appear relaxed as a wonderful piece of looping filtered house attempts to awaken in you that deep longing for warm summers evenings, glistening beaches and maybe a little holiday romance.

Overall two really strong upcoming releases that demonstrate a producer who appears to be able to straddle that ever precipitous underground, accessibility divide.