So can a modern DJ truly be successful without their own music? Generally the answer to that question is an emphatic no. However broad generalisations generally mean that there’s the odd exception. In this case that exception is the exceptional Hessle Audio co-owner Ben UFO.

Admittedly his forward thinking label founded with the equally progressive thinking Pearson Sound and Pangea has certainly helped his cause, however you dont get an Essential Mix for just having a highly regarded underground record label, there needs to be a bit more under the hood. Pop that hood and you find a carefully chosen array of parts that have been fastidiously put together, this is no second hand car boj job, but rather a Goodwood type revival of DJ proportions. It has to be said that this is not for the faint hearted chart inspired House heads, however if you are truly passionate, like us, about electronic music, look no further. Highly recommended. 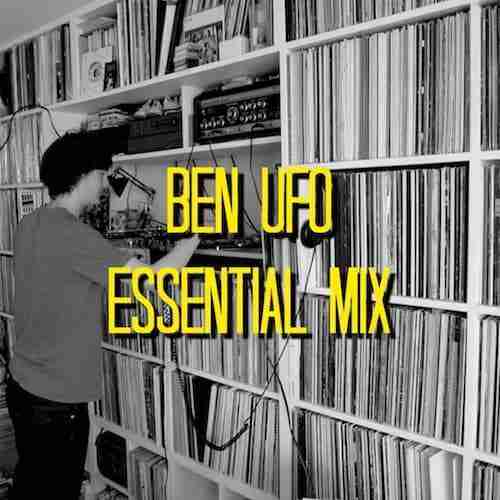 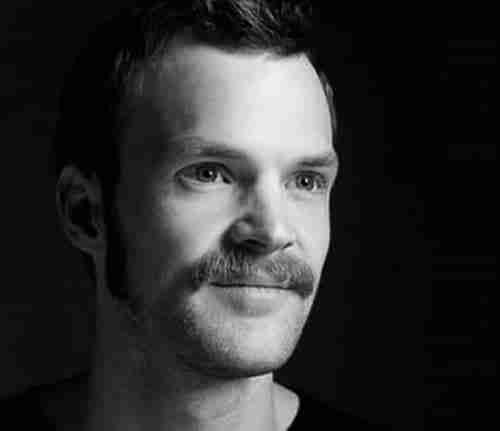 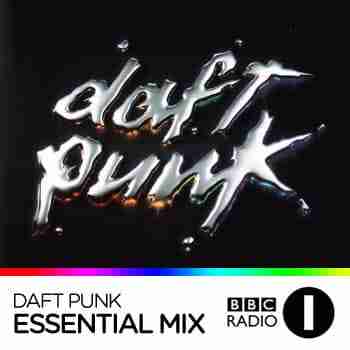 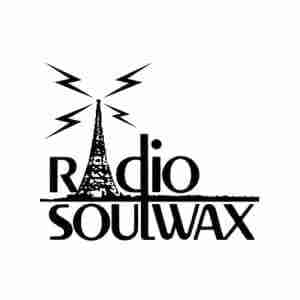