Here’s One I Made Earlier – Is the Mixtape Still Relevant? 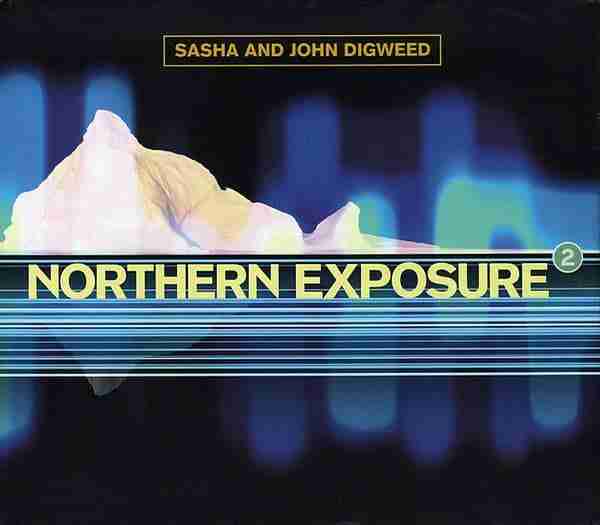 Its been over a year since the last Blah Blah Blah mixtape and as the weeks and months tumbled past our faith in the mixtape began to wain in the face of an ever growing and bewildering range of mix options. A range so bewildering that finding anything of lasting value was becoming increasingly difficult, and like the number of channels on your TV we were becoming so desensitised to the shear volume of options, that we were either settling for the C.S.I of mixtapes, razzle dazzle with no memorable value, or simply switching off. So what does these mean for the mixtape, is it still relevant? 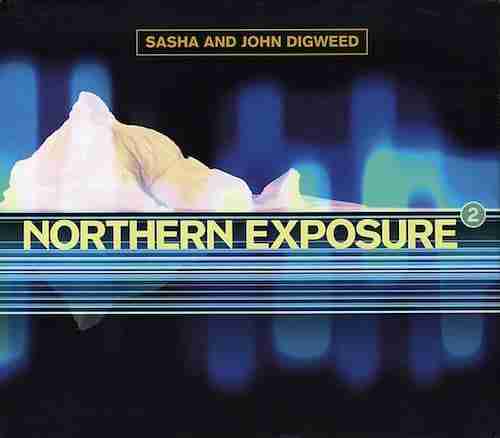 Well first of all we need to define what we mean by relevant, i.e. what do we consider to be the purpose of the Mixtape. Back in the late 80’s & 90’s the mixtape was the primary marketing tool of the budding DJ, a showcase for their talents and music collection. If you wanted a gig you would record a mixtape and then try and get it in the most relevant hands possible, there was no social media and few DJs wrote their own music, meaning the mixtape became the primary promotional tool for all DJ’s. As House began to explode and rapidly evolve the entrepreneurs of the 90’s, equivalent of the YouTubers today, quickly spotted a commercial angle and thus the mixtape moved from being just an underground unlicensed promo tool to a fully licensed sellable product. With this commercialisation the mixtape began to expand its influence and before long had became the definitive marker in history for key musical movements in club culture. It was a time pre YouTube, Facebook, Soundcloud, Mixcloud and MP3 downloads (Beatport) and as a result only selected labels with considerable resources were able to licence and release these mixes, which meant a much smaller and less diluted pool of choices. Furthermore we were still in age of vinyl and DJs being DJs not producers, and therefore the careful curation of unattainable tracks was as important to the DJ as the listener; The DJ to build their profile, the listener to get their hands on their favourite tracks. Remember no internet, iTunes or YouTube, therefore no one ripping them off a radio show and shoving them up on YouTube for you. It was buy a mix or visit a club…In summary we can conclude the mixtape’s relevance to club culture was two fold. Firstly it became the key promotional tool for DJs both in an underground and commercial context and its commercial evolution meant it also become the definitive musical marker for club culture.

However from around 1995-ish onwards this all started to change with the emergence of Super Clubs, Global DJs, CDJs, Ableton, Beatport, iTunes, the internet, and social media. These days if you want to release a commercial mix it no longer needs to be pressed on vinyl or CD and distribution is far easier to secure as a download is much lower risk product to distributors and retailers. For an underground unlicensed mix things are even easier, rip your favourite tunes off YouTube, warp them to the same tempo in Ableton, cut and paste them together and upload to Soundcloud, done.  All of which has had the cumulative affect of dramatically widening the pool of available DJ mixes, as the previous boundaries of high cost, challenging accessibility and need for high attention to detail, when mixing, are effectively gone. So is the mixtape still relevant?

Without doubt the ever increasing accesibility of music and ease with which to record and share a mix has severly eroded the relevance of the mixtape over the last 20 years. It seems that many labels and artists no longer need, or have the same desire to create a great mixtape. The mindset seems to be as long as its not terrible it will serve our current pr needs, and besides which there is no point working too hard on it as it will be forgotten soon anyway. However its this sort of prevailing attitude, acceptance of the status quo, that has ACTUALLY eroded the mixtapes importance to club culture, not the actual symptoms discussed above. Yes the current circumstances suggest that mixes come and go like the wind but a mix can still have great relevance if the mixer chooses so. Therefore choose your tracks carefully, decide what you are trying to achieve with the mix and keep working it until you are totally happy with it. It may not become an all time classic, very hard to achieve, but looking back you will be proud of your work and there will be a good chance someone is still listening to it ten years on…


A list of a few mixtapes we still listen to, let us know your top picks…