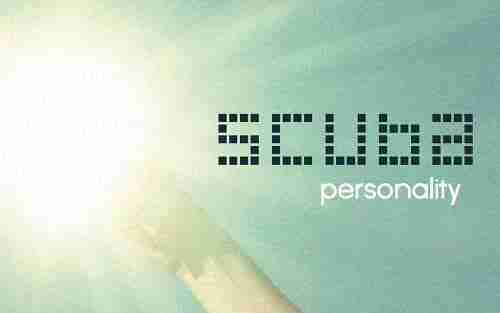 Any record that chooses to open by bleating about a lack of originality and excitement in music is either the work of an arrogant, disillusioned creator, or a true trendsetter with their tongue lodged deep inside their cheek. Despite its somewhat ominous opening, “Personality”, the third album from Paul Rose (aka Scuba) largely delivers on his implied promises of an original record to get excited about. 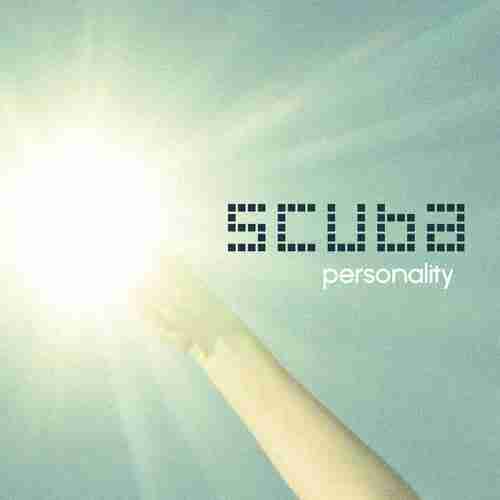 Rose has achieved that often clichéd desire of artists by being extremely hard to pigeon hole with a particular sound, but still leaving identifiable fingerprints on every work. Opener “Ignition Key” leads us into territory previously unvisited by Rose, down an 80’s sounding, arpeggiated and above all – upbeat – path. This stands in stark contrast to his previous album, 2010’s excellent but monochrome “Triangulation”.

Second track “Underbelly” however, harks back to sparser, organic sound that you would easily identify as Rose.  A largely atmospheric piece, a driving but never rude 4/4 beat sits nicely underneath gorgeous evolving synths before a beautiful downtempo ending.  It is here that you understand where most of these tracks are aimed – large club systems. To be honest, they could run the risk of sounding overwhelming in smaller spaces (first single “The Hope” being a prime example), but this is testament to Rose’s current profile and the places he now regularly plays.

Standout tracks “Cognitive Dissonance” and “NE1BUTU” stand at odds with each other, showing both sounds included on this album. “Cognitive Dissonance” is a sharp and emotive drum & bass track that lets warm pads sit over cold, booming jungle breaks. “NE1BUTU” however is aimed straight at the dance floor, finished with an infectious ravey piano hook and a bubbling bassline.

The album’s structure sometimes leaves energy levels stuttering, and gives the impression that it is a collection of tracks rather than a complete work. Whilst “Hope” and “July” share plenty in common, sandwiched between them is “Dsy Chn”, a brooding, industrial track that probably stands out more than it should due to the album ordering. Similarly, though to a much less detrimental degree, “Tulips” sits between “NE1BUTU” and the closest you’ll get to last year’s fantastic “Adrenalin”, “If U Want”.

This new release is definitely exciting, and despite it’s often old-school sound, chock full of originality. Whether it will stand the test of time as an album is doubtful, but there are certainly reasons to revisit Scuba’s Personality again and again.