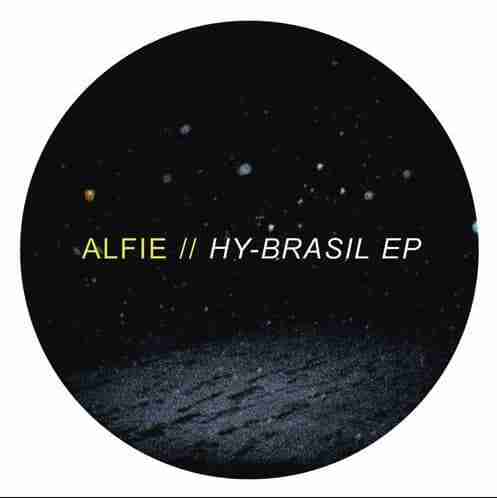 What were you doing between the ages of 16-18? I know I was still trying to work out how to impress girls, what my best position on the football pitch was and whether a Brit Pop fringe was a good look, it wasn’t, I most certainly wasnt writing highly accomplished electronic music that belied my years, something Alfie has been doing since he could power up the family PC. 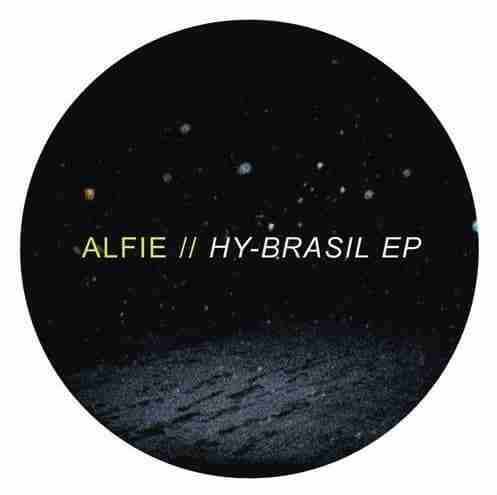 HY Brasil’s opening refrain draw’s us into a world of cosmic celestial waves that gently shift and shimmer with anticipation, an eery otherworldly voice punctuates the swirling patterns as a sense of urgency begins to build. Before long a solid house beat and an almost apocalyptic main hook have us speeding through space and time in search of what it all means. As HY Brasil echoes off into the blackness Testament picks up the trail and surges forward. Where HY-Brasil was more content to blend into its surroundings, Testament wants your full attention, with a thumping house beat driving forward jittery percussion and a main hook reminiscent of his ‘About Midday‘ single, making this our pick from the EP. Growing Apart reigns things in again and takes a more subtle journey through its surroundings, establishing itself as a nicely judged piece of warm up material, whilst Citizen once again demonstrates his exquisite touch with credible 90’s house, using it to bring us back down to earth with a flourish of colour and warmth.

Once again Alfie is confounding the years with an EP that is not only club ready, but also hints at a deeper musical understanding of how to create a cohesive body of work, with all four tracks flowing seamlessly into each other, creating a greater sense of purpose behind the music. Highly Recommended.