The highly exalted San Francisco based XLR8R have once again backed Cropper’s latest record on Blah Blah Blah, by offering his Dross collaboration ‘Jaxa’ for FREE.

“The new EP, which has already picked up support from artist such as Hannah Wants, Nick Warren, and Richy Ahmed, among others, follows a recent collaboration with Byron The Aquarius—Cropper contributed to the lead track to Byron The Aquarius’ latest EP on Eglo Records, released last month—and arrives backed by a remix from Hackman.

In support of his recent outings, Cropper has offered up a track with old musical friend Dross as today’s XLR8R download. The track follows a summer performance from the pair at Glastonbury and will be the first offering from the partnership—a new joint live show is also in the works for the pair, as well as a mixtape on their Lobe Records imprint.” 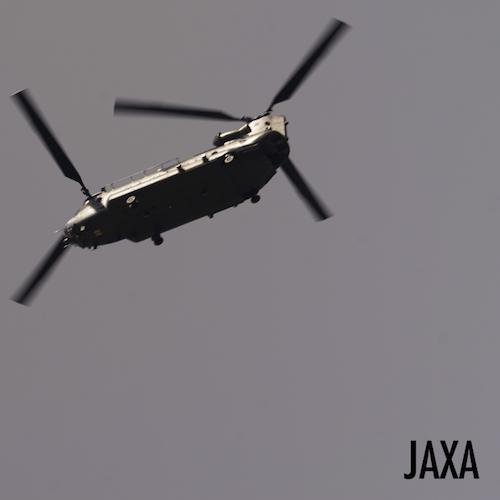 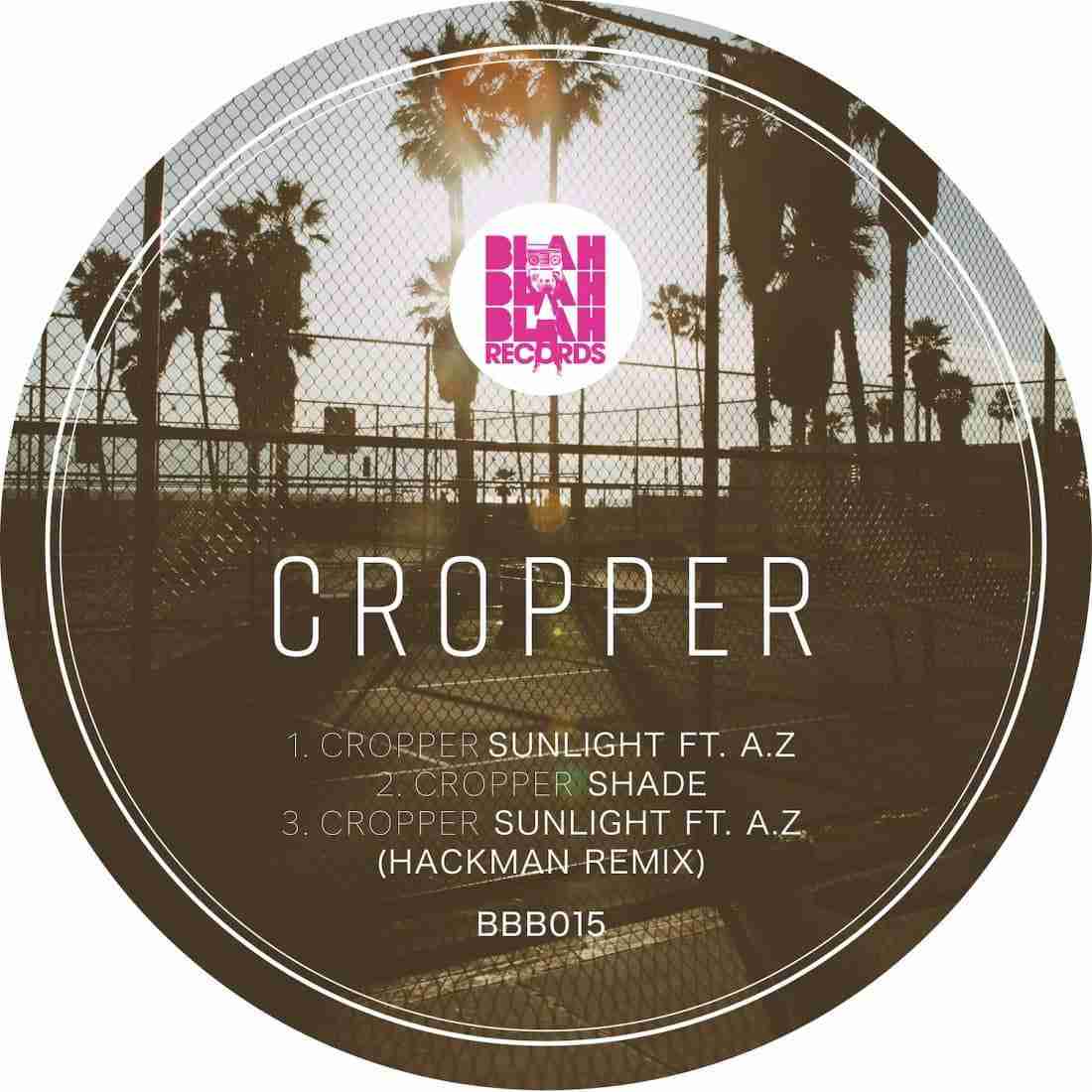 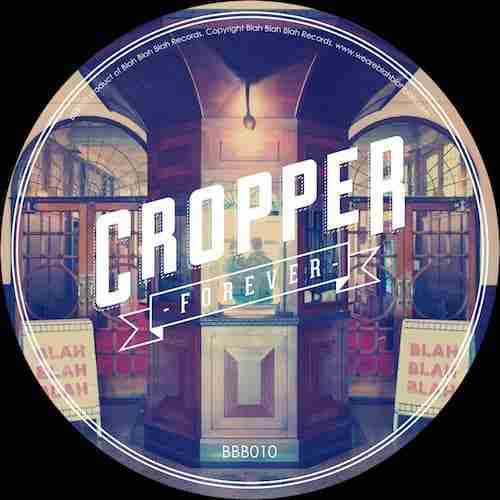 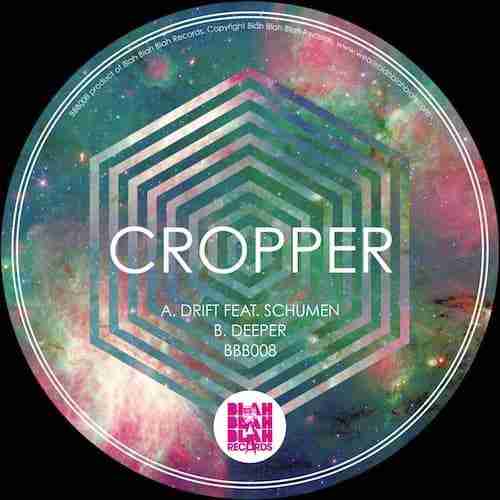