Are London Grammar considered cool? Probably not. Is Jamie XX, most likely yes. Not that either should really matter. Reality is we all have those records we like to listen to in the secrecy of our headphones. We like to project Hip-Hop, Grime, Techno to passing commuters, but scratch a little deeper and our playlist would most likely reveal a few potentially startling guilty pleasures. If so you may want to consider what Dave Grohl has to say about your so-called guilty pleasures… [If you’re easily offended, look away now] 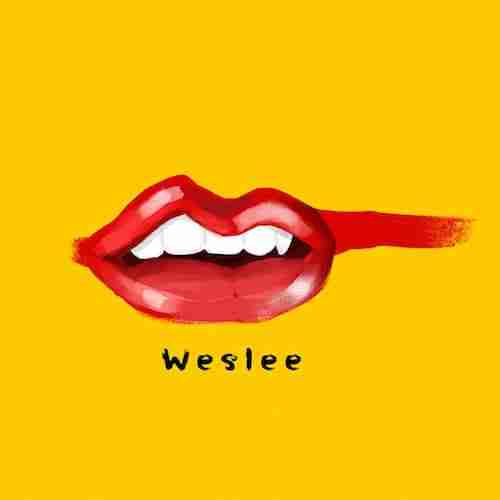 “I don’t believe in guilty pleasures. If you fucking like something, like it. That’s what’s wrong with our generation: that residual punk rock guilt, like, “You’re not supposed to like that. That’s not fucking cool.” Don’t fucking think it’s not cool to like Britney Spears’ “Toxic.” It is cool to like Britney Spears’ “Toxic”! Why the fuck not? Fuck you! That’s who I am, goddamn it! That whole guilty pleasure thing is full of fucking shit.” — Dave Grohl

That being said Weslee – Gassed is no pride sucking guilty pleasure, such as Carly Rae Jepsen – Call Me Maybe or Justin Bieber – Sorry etc, not that we know these songs! Weslee – Gassed is simply a damn fine alternative pop tune, and easily one of the finest pop records of the year so far. Seek and playlist now…

Thanks to Cruel Rhythm for the heads up on this one…

The One After None – Slave To Perfection
Lushlife – Body Double