No introductions really needed here; after all this is the legend that is Mathew Jonson. And here he is collaborating with Sebastian Mullaert, one half of Minilogue, with ‘Pollen 4 Life’. This is not the only new material coming from the Jonson camp this month, whilst finding ‘Pollen 4 Life’ we also stumbled across another, sequentially titled ‘1234567’. Upon further digging we can confirm that this record is also due to be released in November, only this time on Steve Lawler’s VIVa Music. 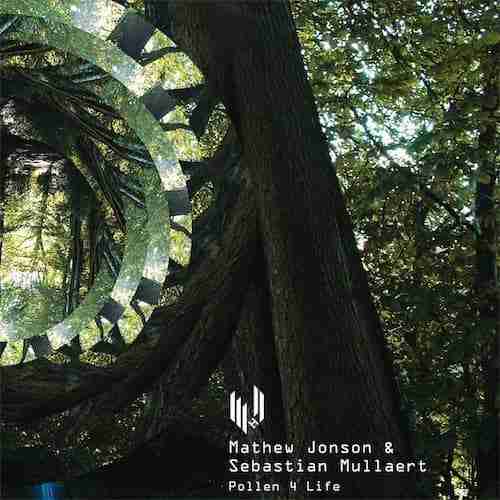 We first saw Mathew Jonson LIVE from the VIP area at EXIT Festival in 2013. The reason we mention VIP is not to big ourselves up, but more because the VIP area was a raised platform directly stage right, and therefore we had a birds eye view of Mr Jonson with his epic 32 channel ‘APB-DynaSonics ProDesk’ in full flow. From that day forward we were avid Mathew Jonson fans, scooping up anything and everything we could get our hands on, among which included his Fabric 84 mix in 2015, repeatedly watching his inspiring FACT Against The Clock, and most recently feverishly anticipating his recent ‘RA Sessions’ as ‘Units & Measures‘ – which to be brutally honest was noodly electronic nonsense. That said everyone is entitled to an off day and with ‘Pollen 4 Life’ it would appear, in our opinion at least, Mathew Jonson has taken that natural inclination toward electronic noodling and refined it into an expansive and engaging chunk of progressive house.

‘Pollen 4 Life’ may not be his most distinctive work to date, but none the less for fans of his sound this is a much welcomed return, and a record we can imagine a wide range of DJs, including ourselves, spinning. Out 28th November via Hypercolour.