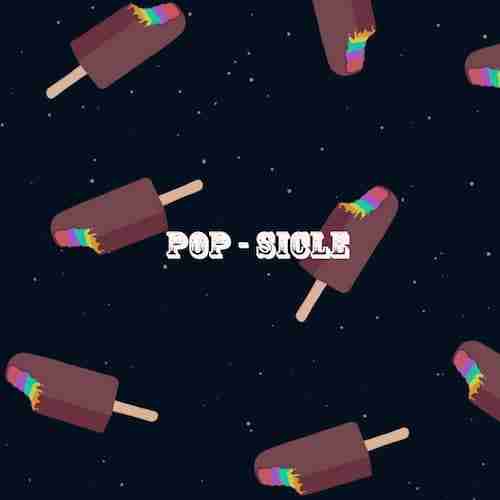 Do you have a sweet tooth? One that needs a regular sugary fix? Well look no further than this weeks three irresistibly candy coated pop-sicle bangers from Katy Perry – Chained To The Rhythm, RAC – This Song and Sigrid – Don’t Kill My Vibe.

As a primarily underground House Music, Techno and Electronic Music blog talking about the latest pop bangers is potentially a risky proposition. Traditionally a love for tight production skills and sick beats is not synonymous with an equal interest in saccharine coated melodic hooks that even your mum would like. That said, apart from the odd diehard among you, we’re confidently guessing that you’ve all been to some sort of party where the music has been most decidedly obvious, say a wedding. And during that celebratory event have found yourself singing along to some sort of pop related banger, a banger that you inexplicable know all the words to? Guilty? Thought so…and with that in mind we’d like to recommend Katy Perry – Chained To The Rhythm, RAC – This Song and Sigrid – Don’t Kill My Vibe.

As you’d expect from three modern pop songs the production is immaculate, the beats punchy, the vocal hooks unforgettable and the track lengths less than 4 minutes. Katy Perry’s is pure pop as only Katy Perry can do, RAC aim more at the Two Door Cinema Club end of the pop spectrum and Sigrid is somewhere between the two. All come with slick eye catching videos and combined should be more than enough to satisfy that sugary craving.

Katy Perry – Chained To The Rhythm

Christine and The Queens