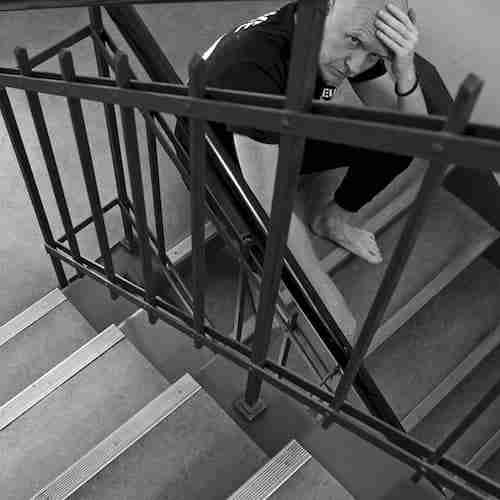 Radio Slave – Another Club is part of a double A Side celebrating 100 releases on Radio Slaves highly regarded Rekids imprint. A track that if Christopher Nolan were to make it into a movie, he could call it ‘Techno Begins’. Raw vintage kicks relentlessly pound you with the force of a coastal storm surge, whilst an insistent voice endlessly intones its express desire to go clubbing. At first this cyclical insistence feels like a back seat child asking – are we nearly there yet! But just as you’re about to bellow ‘I heard you the first time’ you arrive at the tracks destination, the club, and all is instantly forgiven as the pure energy of its rave origins take hold.

DJing since 1992 Matt Edwards aka Radio Slave most likely knows a few things about rave, and its this understanding alongside his well established passion for techno, that make Another Club irresistibly essential. Due to drop next month you can preview it now via the mix below [Skip to 55mins].